i'm now becoming my own self-fulfilled prophecy...oh no, oh no!


hi. the name's nephro, and i'm the living toon, the shut-in "mcdonaldscore" girls wish they were, and proof that being autistic on the internet is still alive and well.

while i'm not very good at describing myself, here's a fun story from my childhood that i think shaped the rest of my life pretty well. i was expelled in second grade (and not for the first time, either) because during recess i went up to some older boys and started kicking them in the balls because i saw it on america's funniest home videos. so yeah, i'm a threat to public society, but at least i'm funny or something.

now, onto other things. i'm going into community college soon, i like women in the homosexual way. i spend my days playing videogames, drawing, building on this site, and being SILLY!!!!!!!!! onliine. world's best and finest online lobster. i had my "lainpilled femcel" phase a year or two before it became cool, and now, i'm even less cool than i was uncool in that phase. but i'm cool now, very cool.

i was originally going to make this a seperate article, but i've decided to put it here. much like everybody else with a neocities page, i'm here to escape the modern woes of an ever-rotting internet...the eternal september is a harsh cold, in which in you aren't standing out from the crowd in the right, manufactured way like any manufactured popstar, there is no reason to stand out at all, because by god, you will be hidden in the dirt. being weird online is discouraged so heavily nowadays, and for what? to be served more advertisements for sugary drinks instead. gone are the days of an original ever-flowing content rainbow of the sicko artists' minds, but rather, drawing the same gacha game men for a drip of twitter virality. there is truly no point in staying in these containments, and here, i have cut the chains and let myself be me.

that's all i want from this scary world -- to be allowed to be myself. it's a hard struggle, but here i am, thriving at last.

things i've done that i think are funny

- own TWO dakimakuras of the SAME WOMAN

- broke off of linux because disco elysium graphics were fucked 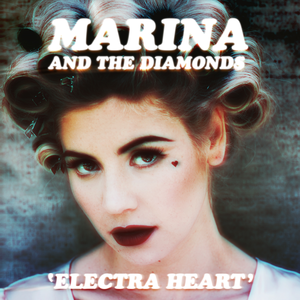 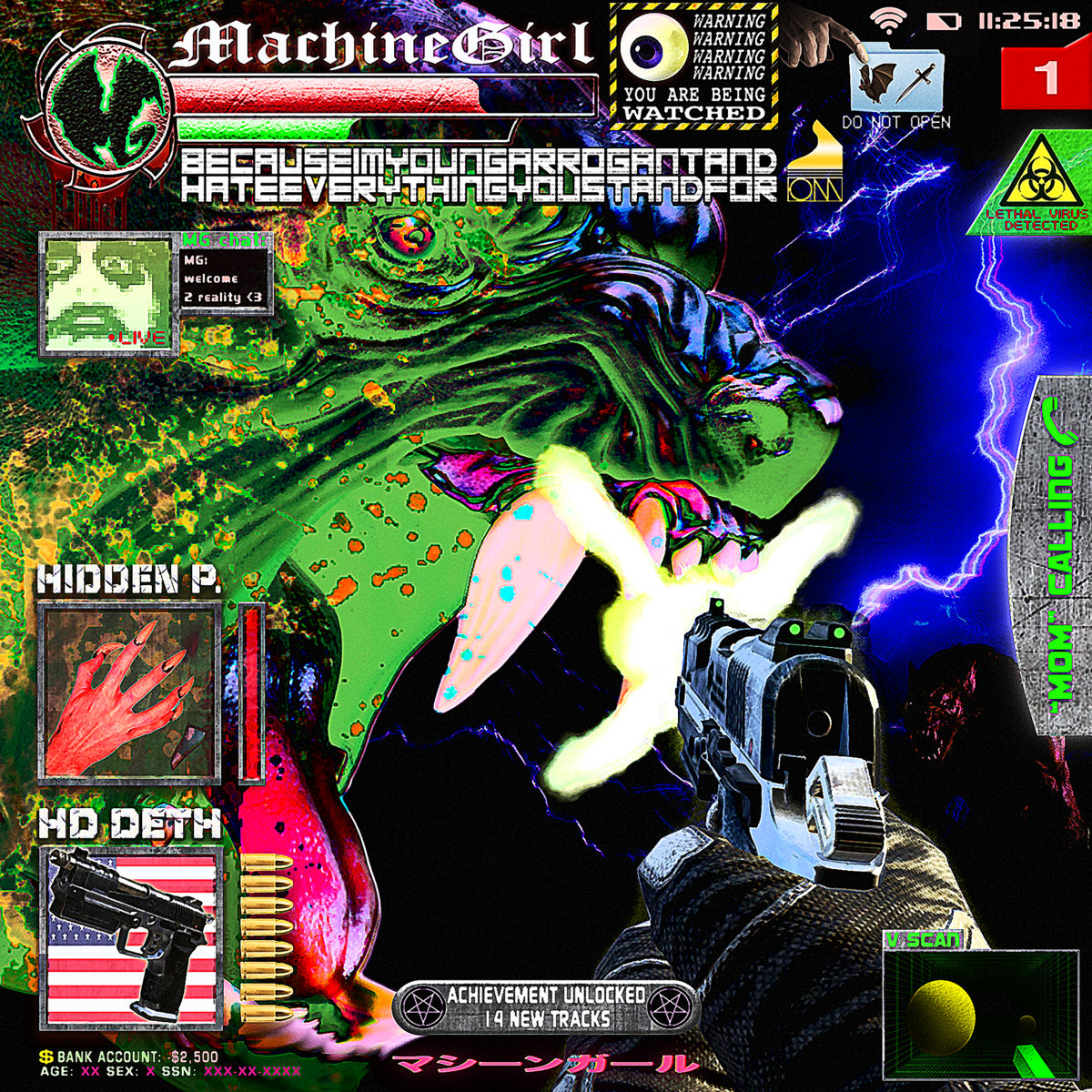 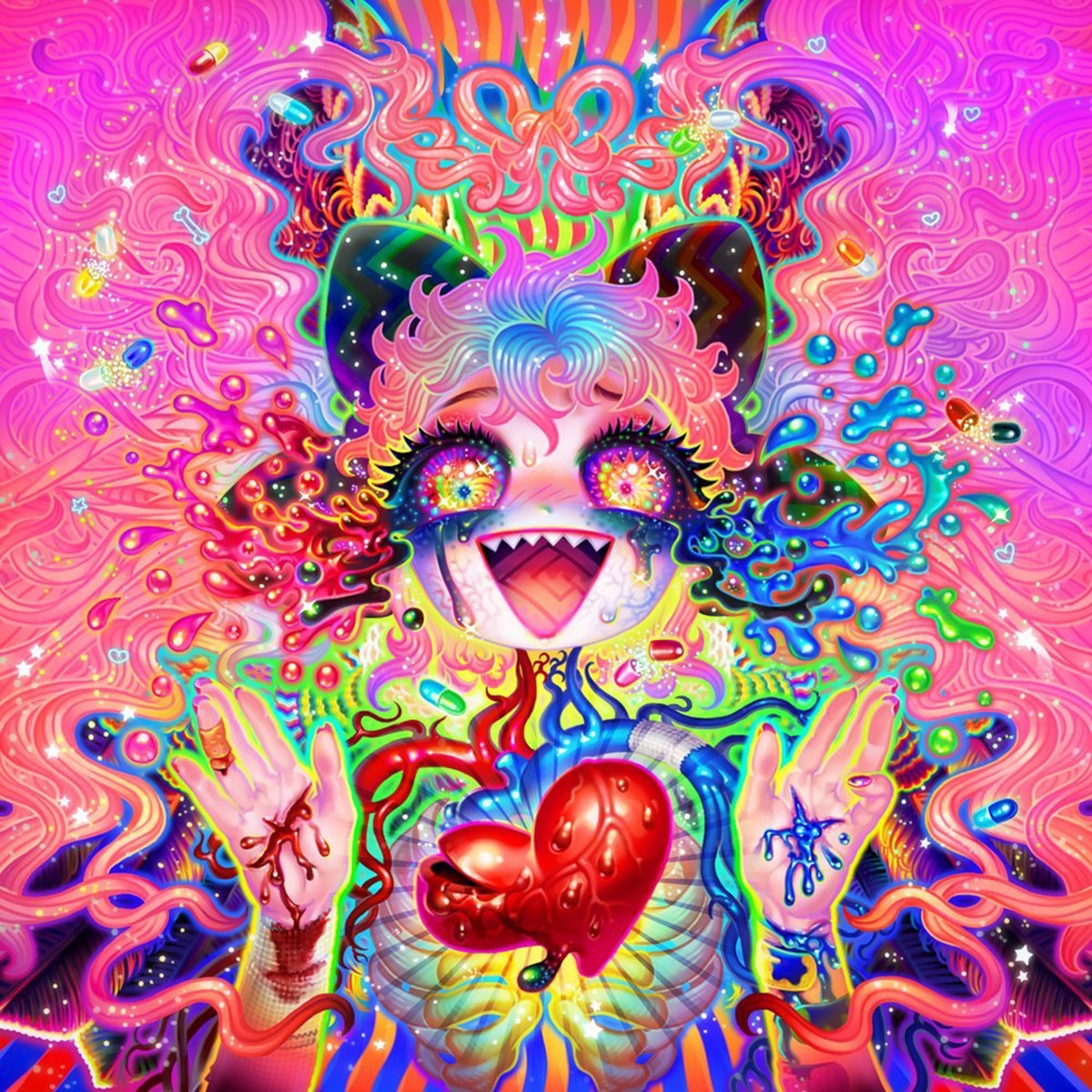