Or at least the popular, not-closed-off, and active ones that exist at the moment.


WARNING: it's another waifuism article. Sorry.

If you've been following sugarteara.moe for more than a month, you already know about my waifudyke behaviors, my cringe behaviors, my cringe and fail. However, this week, month even, I've been thinking about the overall state of the community, and with that, came leaving every public waifuist community I was in (which was like, two, anyways), and for good reasons. Most, if not all waifuist communities, are irreparably fucked. I'll go over some more in-depth concepts in here, but if you want two people who agree with me, I'll link to them at the end. 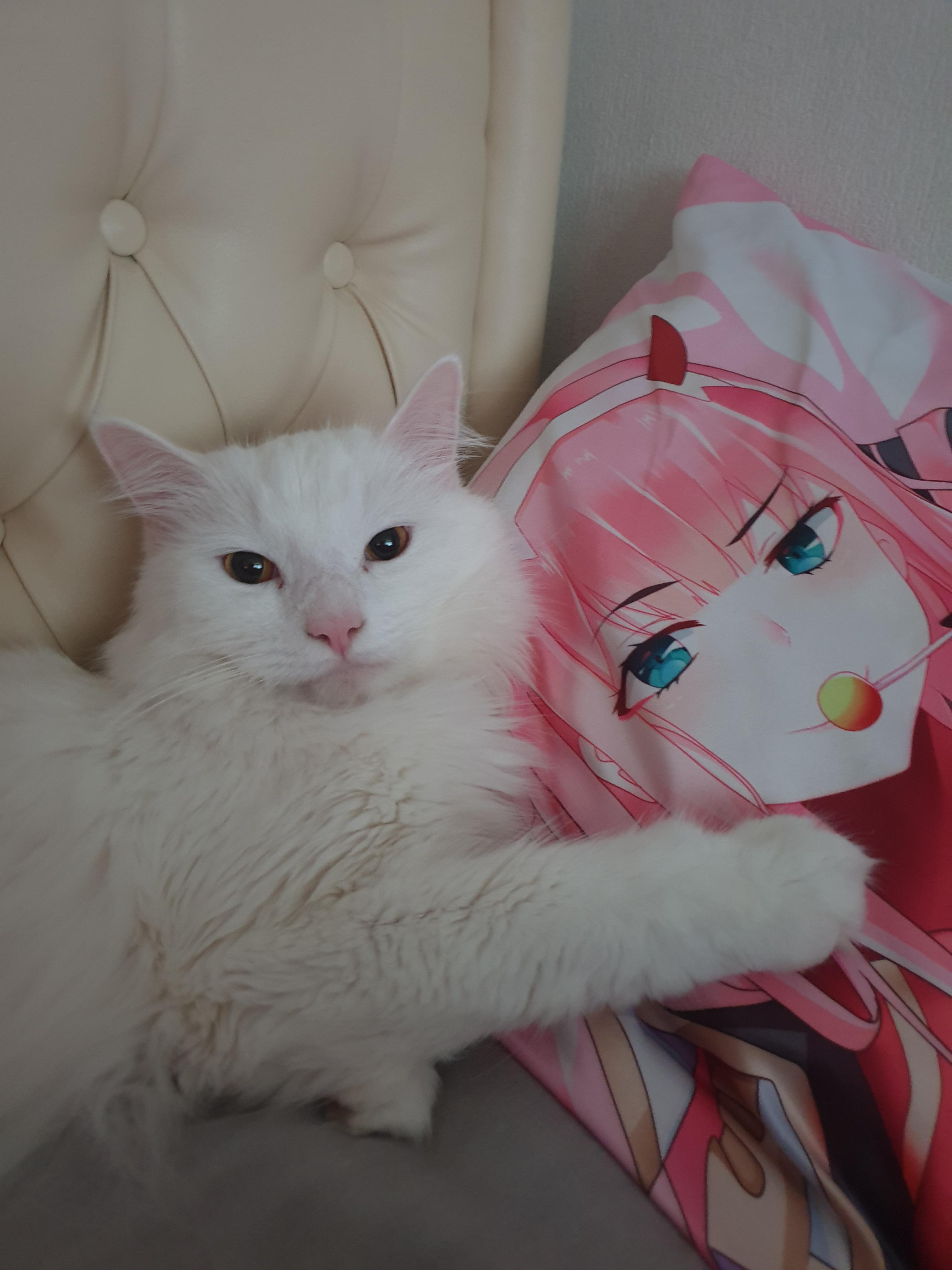 My initial reason for leaving public waifuist spaces was something the two mentioned have also covered -- the pedophilia, oh, the widespread pedophilia. This is merely a symptom of a bigger issue with pedophilia in anime/otaku communities, which is also FUBAR, but that place is for another day. Most places include a simple cover-up "mental maturity" rule, which basically is a romantic Harkness Test. Unfortunately, this plays into the otaku/anime trope of "guys she looks like she still plays with polly pockets but she's actually 9001 years old", and they get away with it, while anybody who does object is given the "wow it's just a drawing". You treat your relationships as real as a 3D one, yet cannot even abide to 3D age of consent. Pedophiles, simply, disgusting pieces of shit who should honestly all die. The mental maturity law also lets zoophiles get away with their own shit, which is also disgusting, but I've seen less of that around.

While I did just use "treating your 2D partner as a 3D one" as a reasoning behind that moral, I also think that sometimes, waifuists also treat their 2D partners as "too" real. This is mostly worrywart behavior, but also comes at a great expense of the waifuist's mental health. The easy line of "anything you can do with a real person you can also do with them!" simply...shouldn't exist. It is a cope. There's a widespread concept of "roleplaying" your everyday with your partner, the "Oh I did X with waifu!" is met with great applause. It's fucking weird, and anybody who doesn't play with it is seen as the weird one too for being unsupportive of the relationship or something. It is not unsupportive, it is not making my relationship less valid if I regonize my partner as NOT REAL, and act accordingly. Being in love with a fictional character can be upsetting due to that wall, but in most cases, it's better to just accept the unreality of it all, and make do with those feelings.

Being that "odd one out" also comes into play with, well, again, this is another otaku-based-community thing, but there seems to be a stigma against Western character sources. Unconventional gets it even worse. 90% of unconventional partners tend to be Western partners, so I'm lumping those two together. In a community of all anime girls, it is somehow weirder to be in love with Some Guy instead of a big titty foxgirl. This leads to feelings of alienation, and yet, there seems to be a sort of protectionship between Western waifuists because of this. Also, a lot of weird comments will come if you are unconventional/Western, and sometimes, being seen as a troll or invader for being outside of that norm. There is a thin line between a genuine relationship and an obvious troll sometimes, and while it is hard to tell, it isn't too hard to at least check before being weird about it.

And now, for a problem I struggle with myself a lot -- the idea of having to live up to some "ideal waifuist" conventions, to be the best that you can be. To look up onto others is normal, to idolize them to this extent is not. If you have to ask yourself if you are doing enough, first, take a breather. Also comes into play with "shrines" of physical media for a character. Merch collecting is a joke if you are, again, from a source with almost no merch, which happens to be the unconventional ones most of the time. And then you go and see someone with a gacha-game partner with an entire fucking wall of figures, posters, little trinkets and toys. Some of these even get official body pillows. Feels awful if you just...can't get any of that, or at least, officially. Fan merch is always better anyways, but what about the people who don't even have that?

This is probably more surface-level than I intended it to be, but I do hope somebody who intends to be a leader finds upon this, gives it a good look, and uses it to improve. Again, these widespread issues are unavoidable unless you just...sink away to your own spaces. Waifuist spaces end up more casual hangouts more often than not, and it's generally not my thing in the first place. Without a comfortable, safe area to spend time talking about my own things, and with my own aversion to common small-talk, I find no reason to not just talk about it with the closer groups I have outside of these spaces. I can literally go on about Mocha Ray Cookie to someone I went to school with, there is no need to resort to these places for socialization.


The Gripes of Waifuism, by psychonauts

The Problems with Waifuism Communities, by macaque