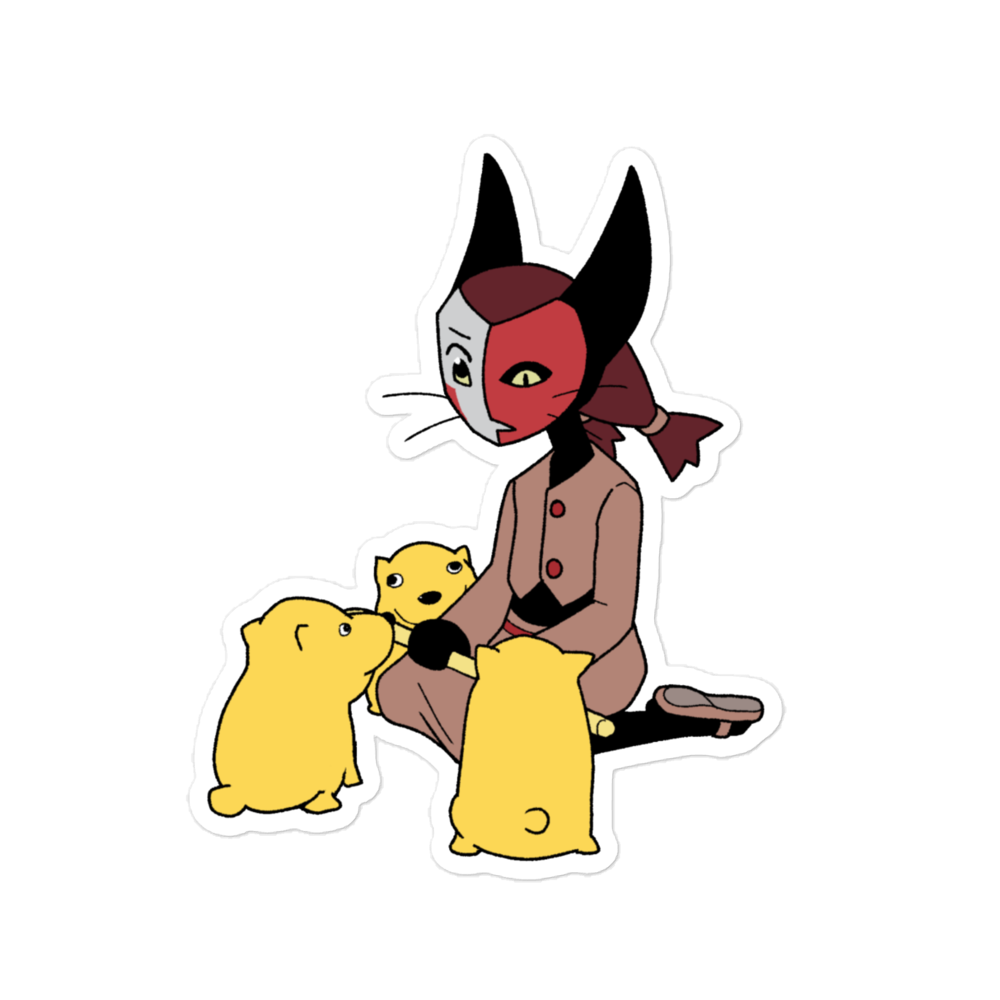 ENA is a surrealist animation series created by Joel G, and can be viewed on his youtube channel or newgrounds. the series is made with a combination of 2d and 3d animation, favoring 3d for the backgrounds, espessially in the last two episodes of season 1. season 2 will open up with an interactive game and a new ena design hey does anyone know when dream bbq is releasing please-- the series is worked on by a hearty team, with a vague plot, hints to a darker undersurface, and a very cute girl to star in it all.

ena is a stragetic and lovely art piece, with most of the wonder of the show from the strange, vagueness of it all, the use of nostalgia in the 1995-2010 born generation for the technology of the time, cultural points from joel g's peruvian heritage, as well as the sheer beauty of it all. only two characters, ena and moony, remain relevant through the entire show, the vast others only appearing for one or two minutes at most, yet still being adored by the fanbase nethertheless. this is espessially seen with the shepherd, who has a cat like design and possible connections to an even greater truth of ena's existance.

my enjoyment of ena is from the nostalgia bait of it all. with a world designed like a cd-i scene, bright colors, it all connects to a more simpler time, the rose-colored past.

hell, i could say that ena is an example of nostalgiamining being used as a tool rather than how the word's usual, negative perception functions. it's used as a sprinkle-on to accessorize the rest of the series' aesthetic, which could certainly cary itself if you took it away. joel g's other works prove this well, despite how often they get looked over. look at the space babes series he has like c'mon. good girl design carries.

i also own some of the ena merchandise, which includes the fabled limited-time ena plush!! i was supposed to get the hourglass dog plush for my birthday, but my adhd ass friend forgot to order it in time. not mad at all, the ena plush makes up for it entirely. did you know that...you can swap clothes on the plush with SPAMTON G SPAMTON!!!! i found this out when the spamton plush released, and it's the funniest little tidbit. 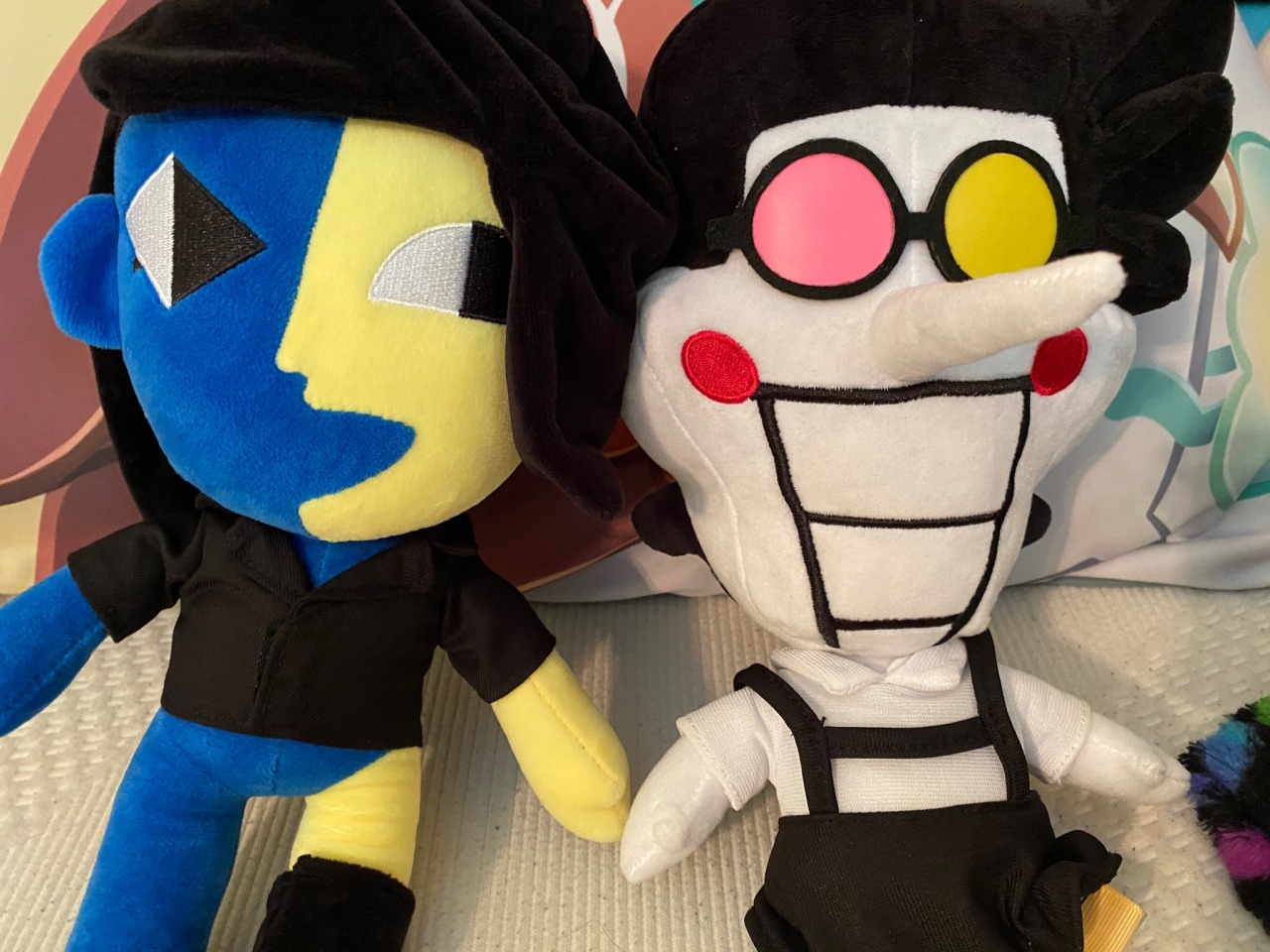 except for that the spamton plush was advertised as "clothes unable to be put on once taken off"...spamton's false advertising at it again! i clearly got his clothes back on after.

also please look at merci. favorite non-ena character in ena by far just for design and general silly. also i can't not fuck them 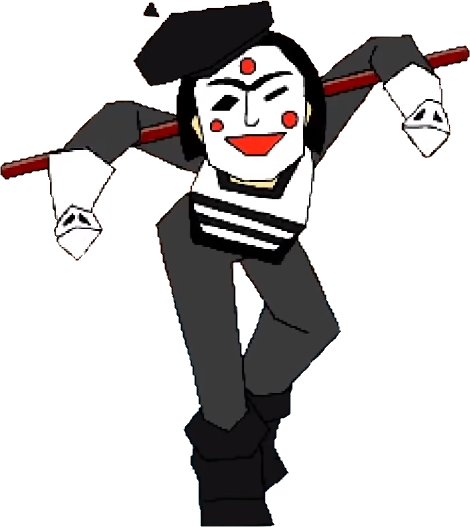 you're here forever, and it's all on you. 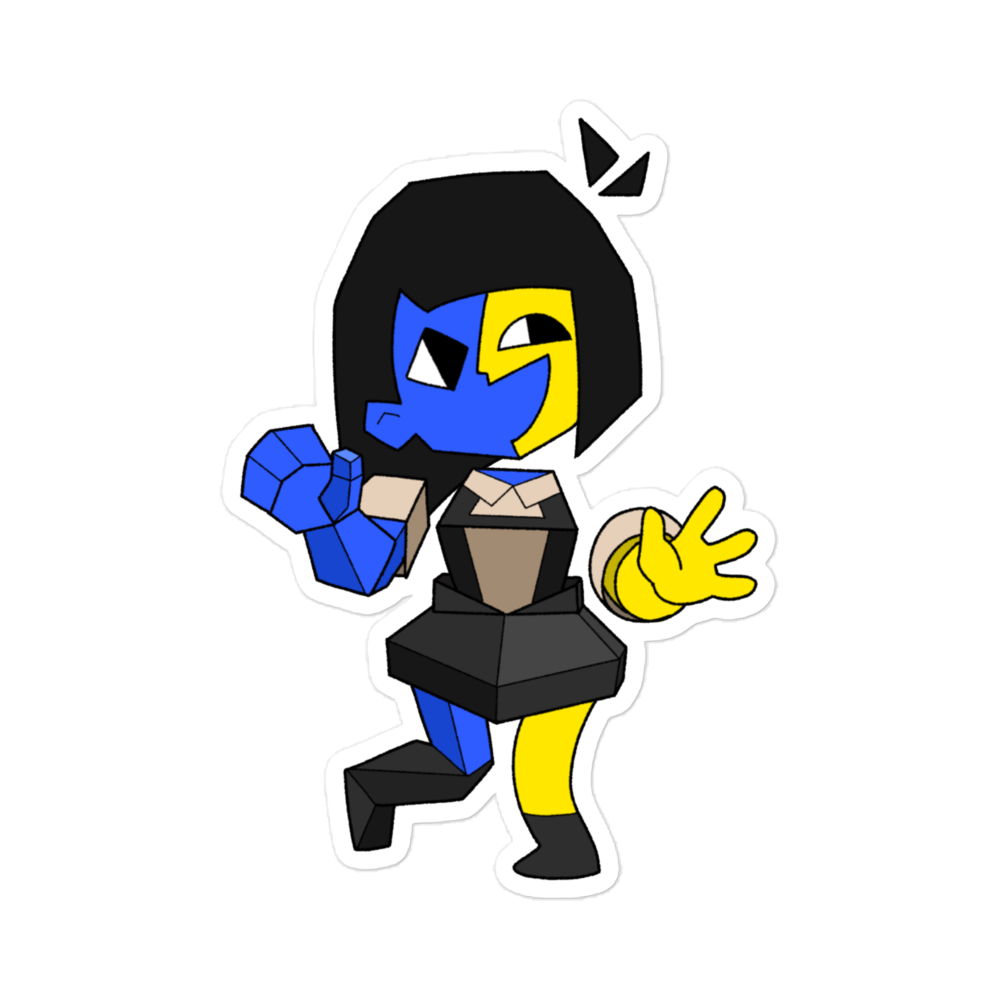