One day, a young chuunibyou was attempting a magic trick in the midst of a street performance. With no practice and too much impulse, and just enough delusion, Aura had attempted to swallow a sword, and it went exactly the way you'd expect it to go -- a dead woman, but a soul that lived on long enough to find a new body -- a small wooden doll. Despite having passed on and passed to the next body and, thus, life, Aura has not lost any of the desires, and with that new body, became a rather decent magician. Despite that, Aura still over-estimates her abilities, which leads to mishap performances, though not ones as deadly as the first this time around. Seems like she's using that second chance well.

Mostly travelling from town to town, putting up flyers in the middle of the night, people flock to see that new sight, unaware of who lead the show -- imagine the shock that prevailed the audience when the magician waltzed onto stage, less than half a human's height, and made of wooden limbs and with a nutcracker's flying mouth! Aura's mere existance is a novelty among the world, but perhaps people come less for the magic itself, and more for the magic of whatever keeps that puppet body going. 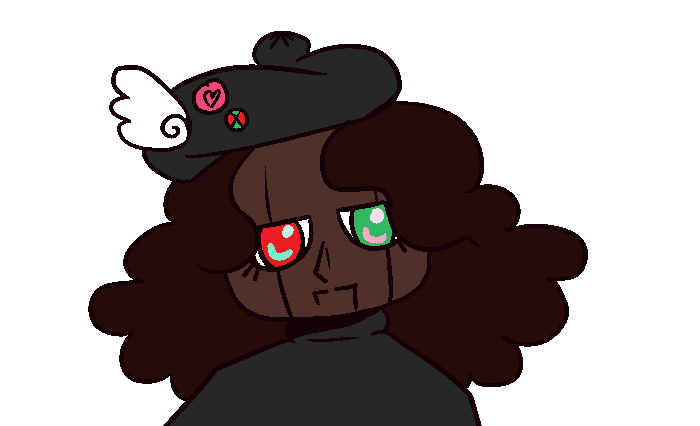