Though the days rot away, in the end, I lived. 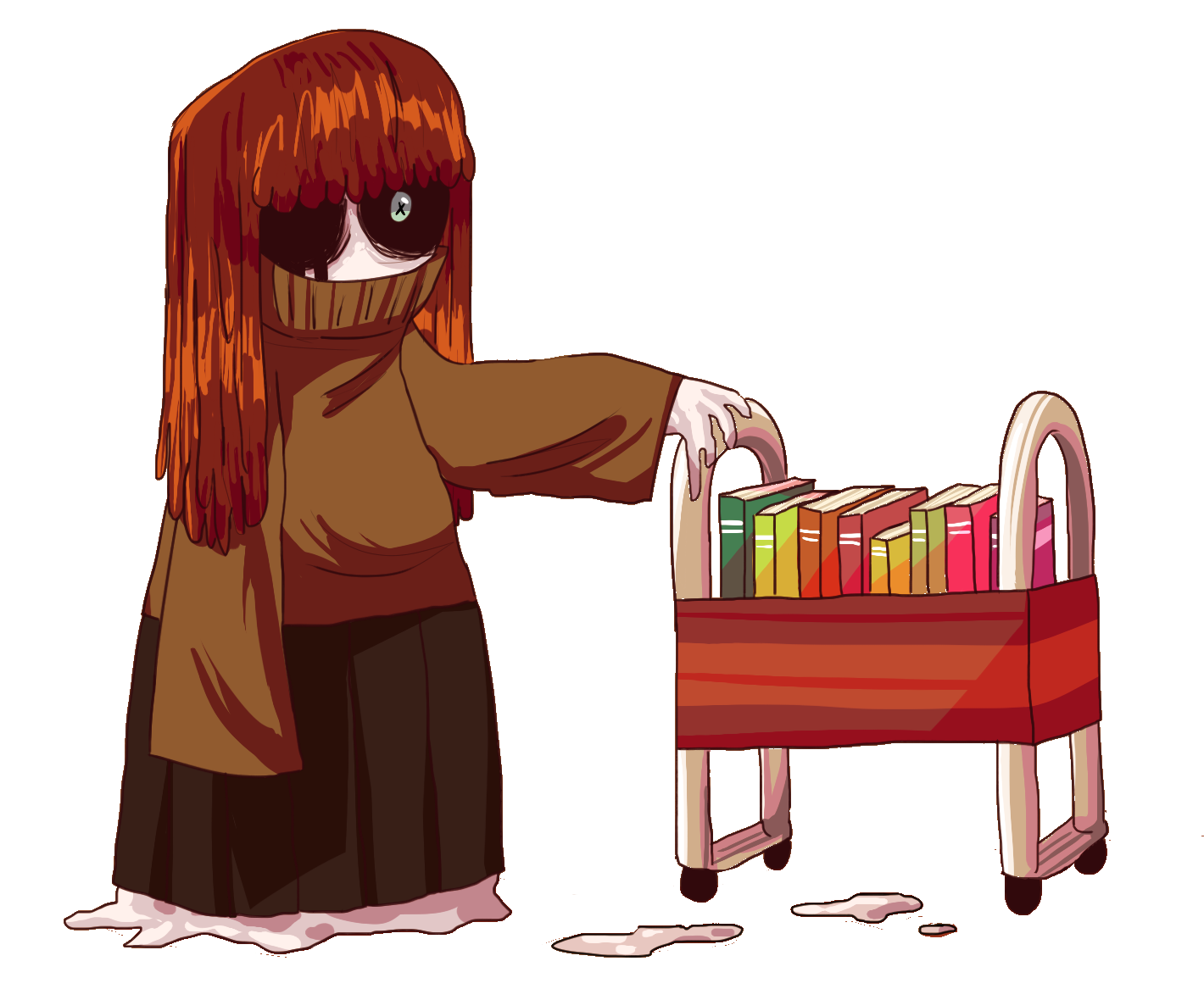 Belisa is a woman of mystery and the obvious, mixed into itself like now-banned dermadegenerative substances were mixed into her DNA. As a child, she recieved an invitation to a private, vague, no-information boarding school. Her parents rather thin on money and the public schools in the area a mess, they took the chance they were given. The school was a thin coverup for government experimentation -- in MKUltra style, to create super soliders. In an attempt to give her the strength of gods, what was injected just under the skin created a never-ending cycle of decomposing and regenerating the flesh. A white, gooey substance became her outer shell, and the insides were, while easy to reach into and find out, could not be researched without causing more pain than already caused to poor Belisa. While these experiments, including other varients of idea-turned-torture, were executed on other children, it is almost impossible to find out who they are, much less where they've gone to after. 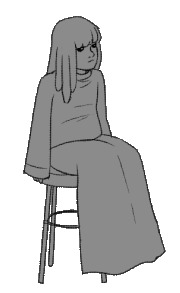 Her parents did not find out the results until she graduated, was sent back, with a hefty hush-fund to pay for a comfortable hermit existance. Belisa remains a shut-in, but one with hope -- she spends those lonely days searching for a supposed cure to the condition, in the midsts of one room that's been her entire life ever since. Littered with small computers and rented library biology books, to no end she searches. What little time she spends in that public library has attracted the attention of others, but not to a far extent.

Despite all that was thrown at her at such a young age, while perhaps jaded about the subject itself, she has remained the hopeful, witty, and wise person she was beforehand, perhaps even more so.