Consider highly dangerous and armed, information leading up to the arrest will be rewarded heavily. 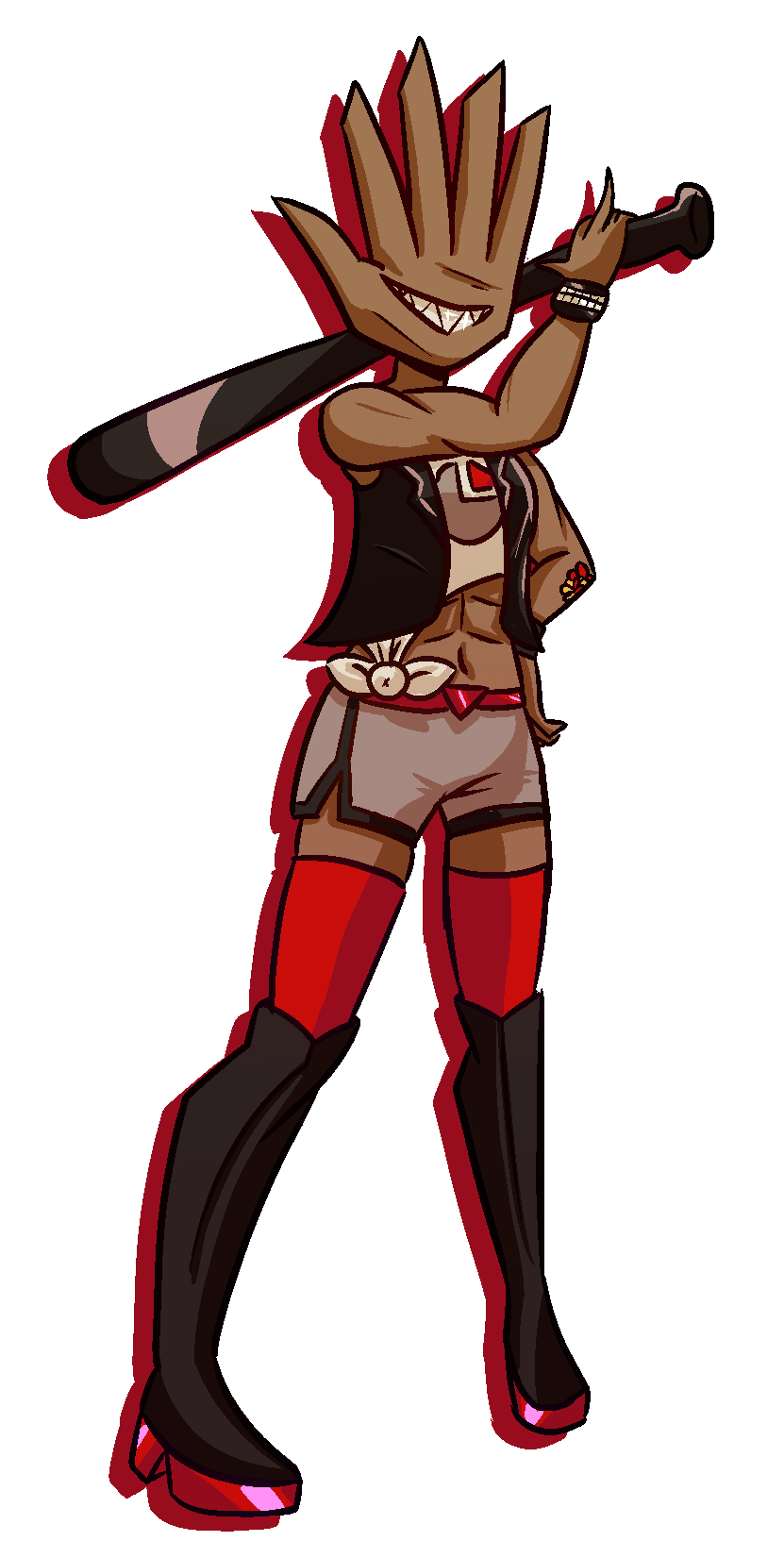 Too much of a normal upbringing to be mentioned here, though once Klauw entered puberty, she became something else. A sudden growth spurt or two, leading her taller, and more muscular, than anybody else in the class, and rivalling the men in her school. What seemed to have altered her appearance had also altered the brain as well -- impulsive, brutal. A normal child quickly became a known bully, behaviors escalating slowly, but never enough to be kicked out. Moved out very quiickly, and became very enthralled in the rave scene of the day. This outlet for her energy did not stop said escalating behaviors -- and then, the first kill, accidental. Glass to the head at a bar lit with glowsticks. A thrill like none before, an emotion indescribable. It continued to escalate.

You could probably link Klauw to at least five disappearances by now. The partygirl personality has been ripped away, however, for a new era -- black leather jacket, spiked boots and collar and cuffs. But nothing can hide the defining trait of a hand for a head, and a mouth in the middle of the wrinkly palm, and the long, dirtied claws on those fingers. Nobody knows how she sees -- but once she sees somebody "unimportant to society", they'll be her target for lovely tortures, and then snuffed. Often, that instinct of forgettability is right, too. Until one day, where Klauw targets someone both outcasted and loved by all. 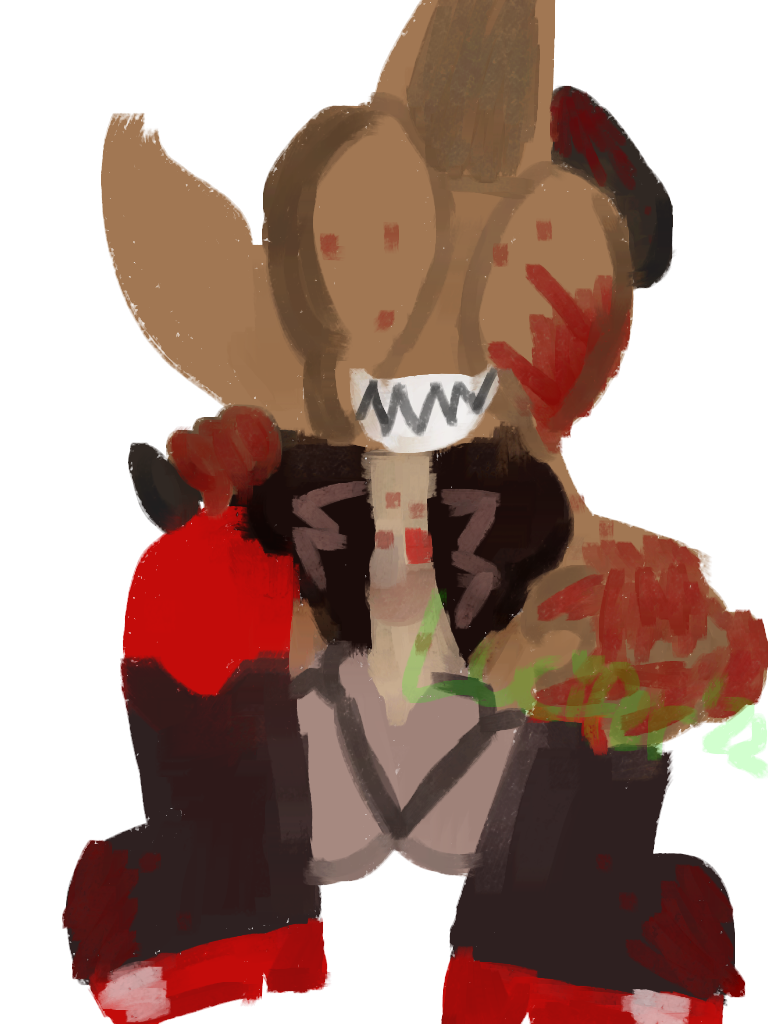