pygmalic is a microlabel derived from the greek story of pygmalion, who falls in love with his own creation of a statue so gracefully that the gods decide to grant her life.

this label is different from the more well-known ficto- because it does not have the inherent implications of being acearo towards real people. pygmalicism is not an exclusive attraction, but can also be used by those who have that exclusive attraction. 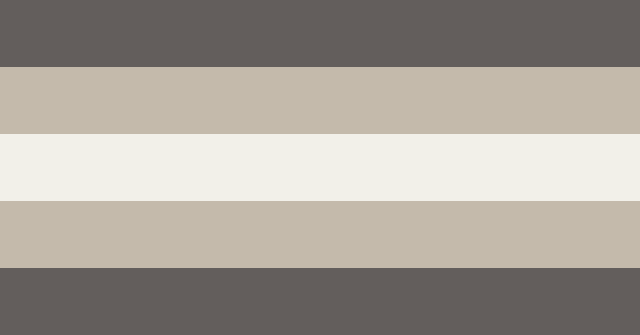 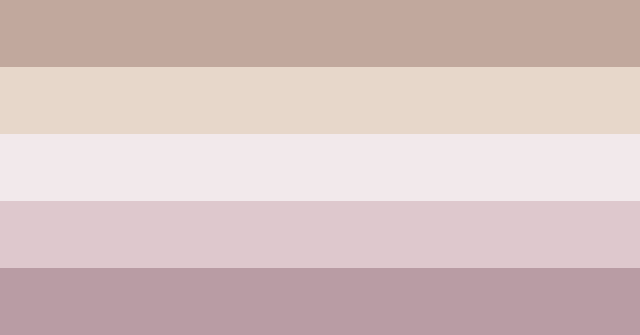 the first flag is the standard pygmalic flag, while the second is a lesbian-exclusive flag, because the creator of the term is a lesbian and said so. the colors are derived from unpainted marble statues, with a slightest rose tint to sygnify romanticism.